I sold the rights to my first book to Bloomsbury Children's Books, the same ones who brought us the Harry Potter books. Nothing will match that series, but I am happy to be a part of Bloomsbury's list. The book was released March 1st 2012.  This the first in a series of action-packed adventures, and I've already completed two sequels.

I've included a link to Chapter One ('El Monte') lower down on this page. So just scroll down and click on it. Right below it is a another link with the Map of where everything happens. Of course, you can find even more cool stuff in Avery McShane's own personal blog. You can get to it by going to the Links section of this website. Have fun! 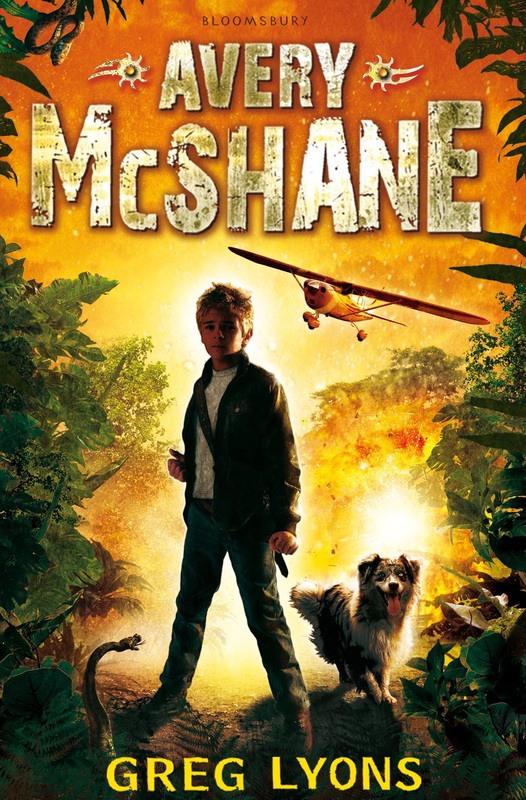 In the story, the hero and narrator, Avery McShane is almost thirteen years old. That's me in the photo, when I was about the same age as Avery. It was taken shortly after we moved to Quito, Ecuador. Keep in mind that Avery's adventures are based on my own experiences growing up in Venezuela, so I thought it was appropriate to include the photo. Here's what it's all about in Avery's words:


'My name is Avery McShane. I live in Campo Mata, smack dab in the middle of no where in Venezuela.  It's an oil camp and it's surrounded by El Monte - what most folks call the jungle. Most everything we do to have fun has something to do with El Monte and it mostly starts at our tree house high up in the branches of a huge mango tree. Billy and Todd make up the rest of our super exclusive, no-girls-allowed-ever club called the Machacas, and our clubhouse is in that tree.

Our adventure started when we went to sneak a peek at the dead body they’d just put on the concrete slab around back of the clinic. He was a young Venezuelan gaucho, a cowboy, who had been shot twice right through the heart; not nearly as gross as the guy who got smushed by all the drill pipe the week before, just two half-dollar spots of blood on his denim shirt. We didn’t make much of it until I saw the dead guy’s missing silver spurs at Pablo Malo’s banana farm a few days later. From then on things got a mite out of control.

That’s when Pablo Malo caught us trespassin’ and shot Todd in the butt with his shotgun full of rock salt and his demon dog, Loca came after Billy and me with her nasty fangs. We all got the heck out of Dodge and back safe to our tree house in El Monte, but we knew it wasn’t over. Then I found the note from Pablo Malo in my bedroom; “Next time no salt…” Guess he didn’t want us messing around in his business. Following day, at the hideout, we found all our comic books ripped to pieces and all our most prized possessions smashed and broken. Well, that was about it. He’d dealt the cards and we were going to play the hand he’d dealt - this was war.

After that things got blown up, folks got kidnapped, and there was a heckuva lot more gun play; just like in my favorite western novels. ‘Course we had to deal with the flood, gators, anacondas and other critters too. When the dust got settled, we’d figured out what happened to the dead guy on the concrete slab and a whole lot more that came out in the wash. Looking back, it was a pretty cool adventure, so that’s why I’ve told the story.' 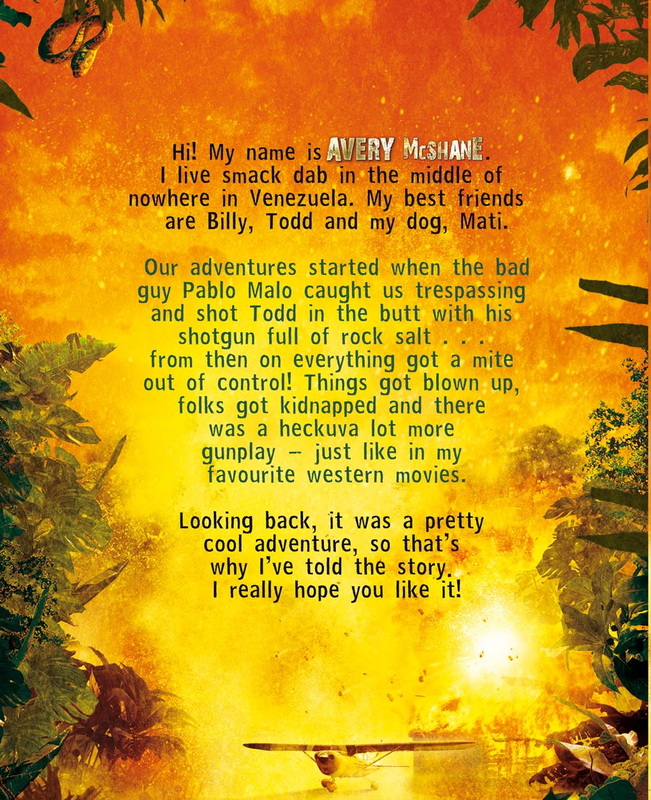